The “Munch Madness” tournament features the sixteen highest-selling apple varieties in the US. Each variety was seeded into an interactive bracket where fans could read about each variety’s unique flavor profile, helpful nutritional facts, and vote for their favorite varieties through four rounds of voting—The Vitamin C-16, The Edible 8, The Fiber Four, and the National Chomp-ionship. Mekanic saw strong engagement with the 2018 campaign, which received over 30,000 website views, 3,000 individual voters, and thousands of social engagements and followers during National Nutrition Month. 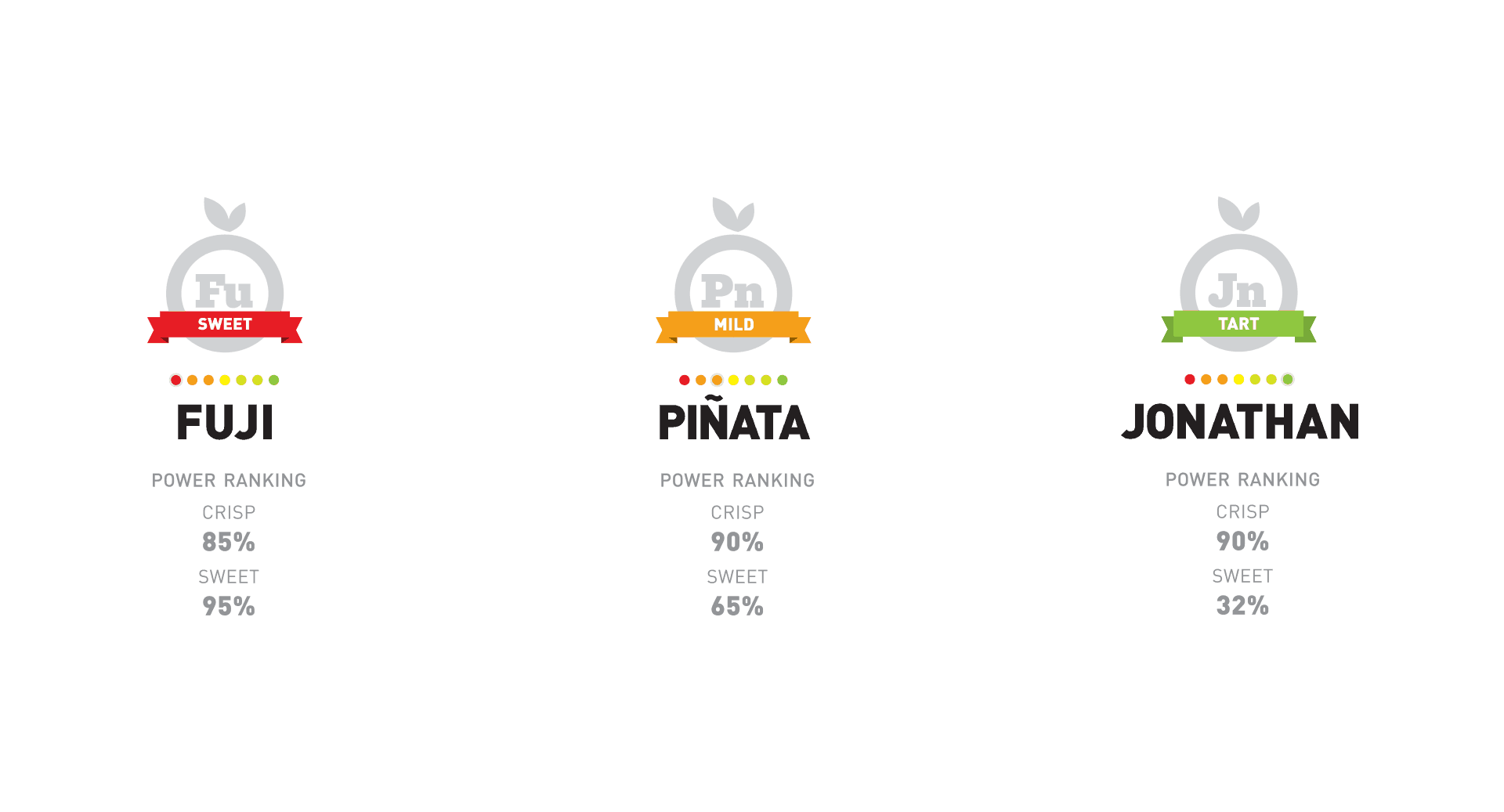 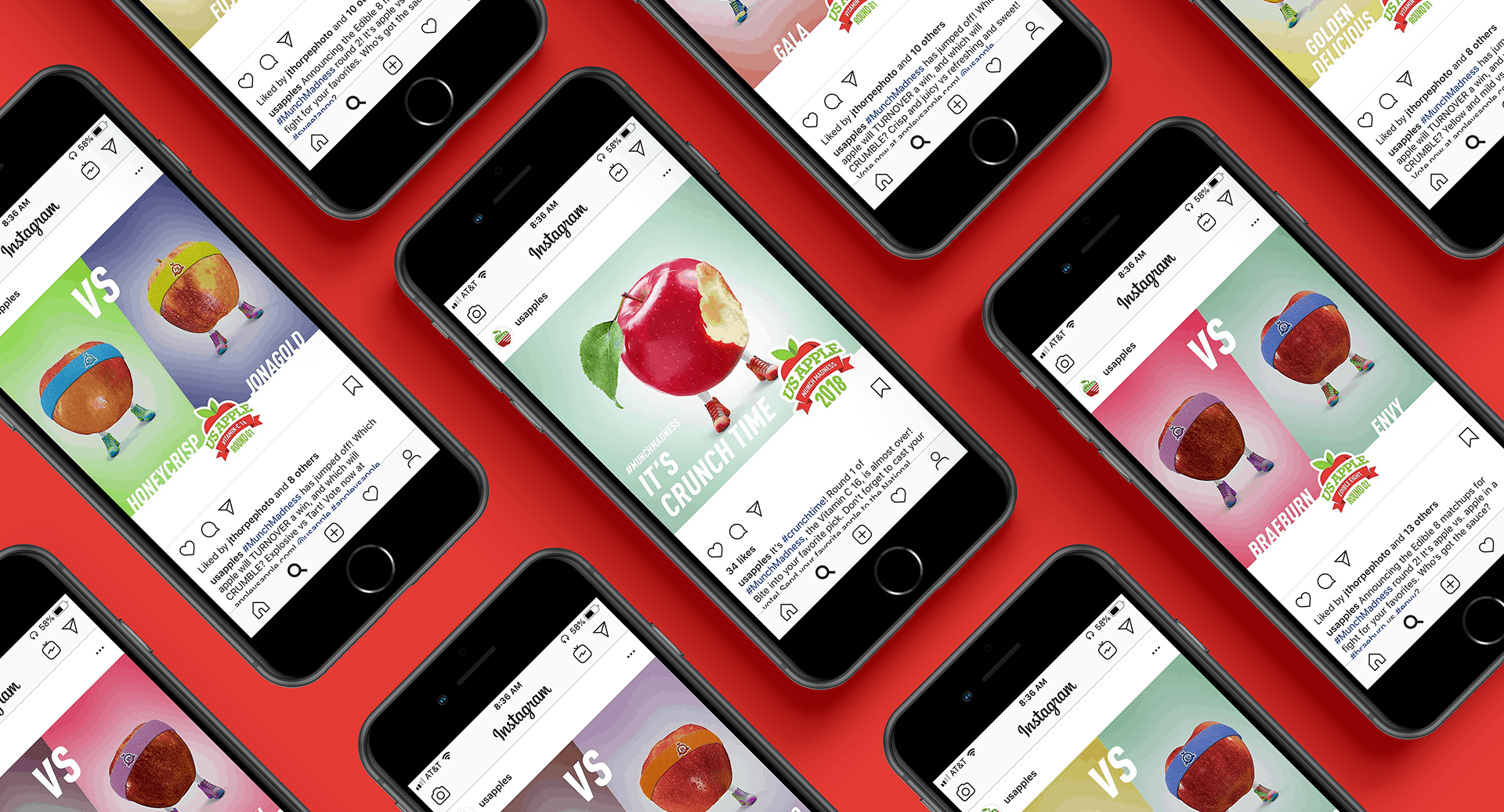 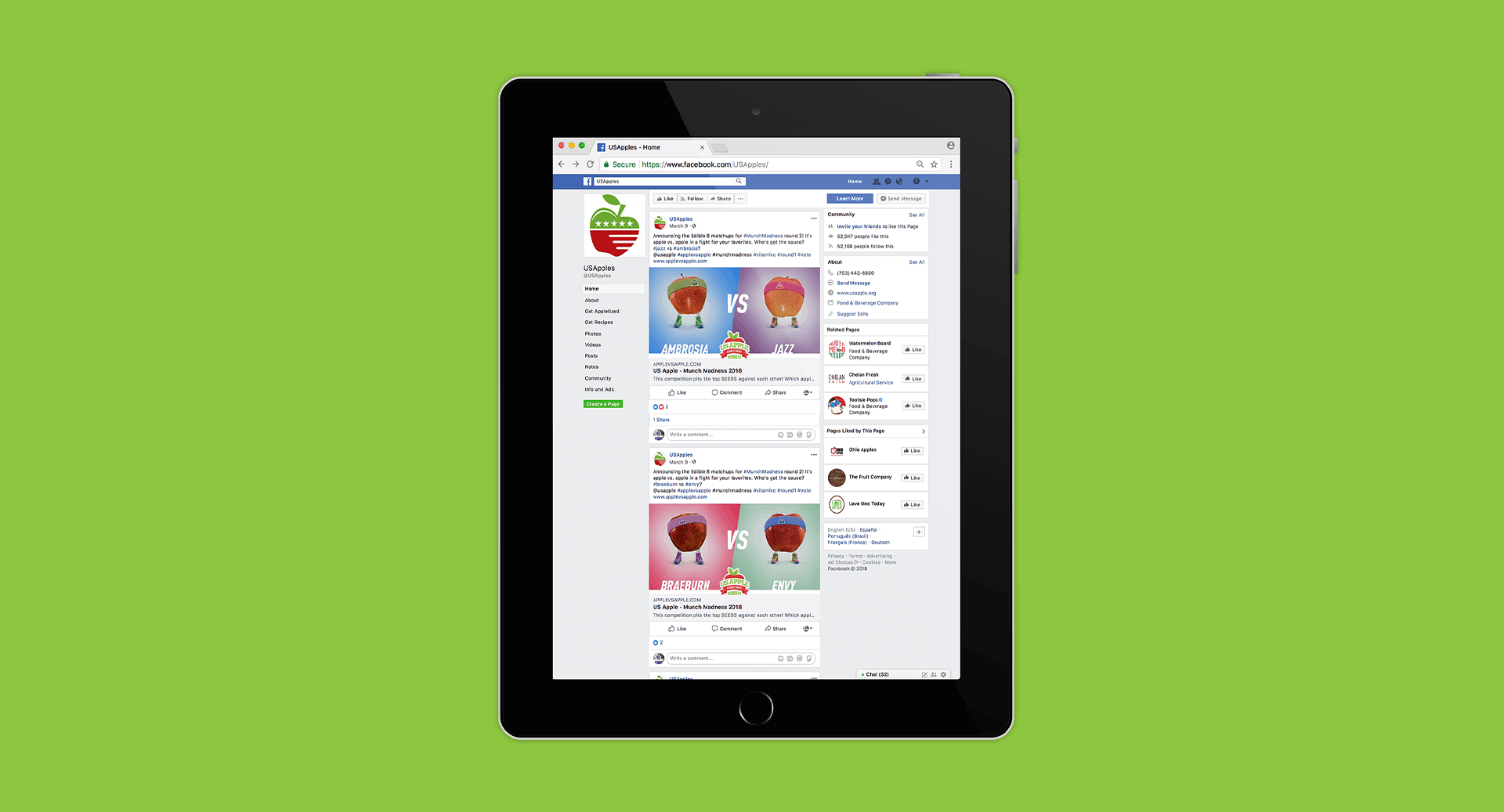