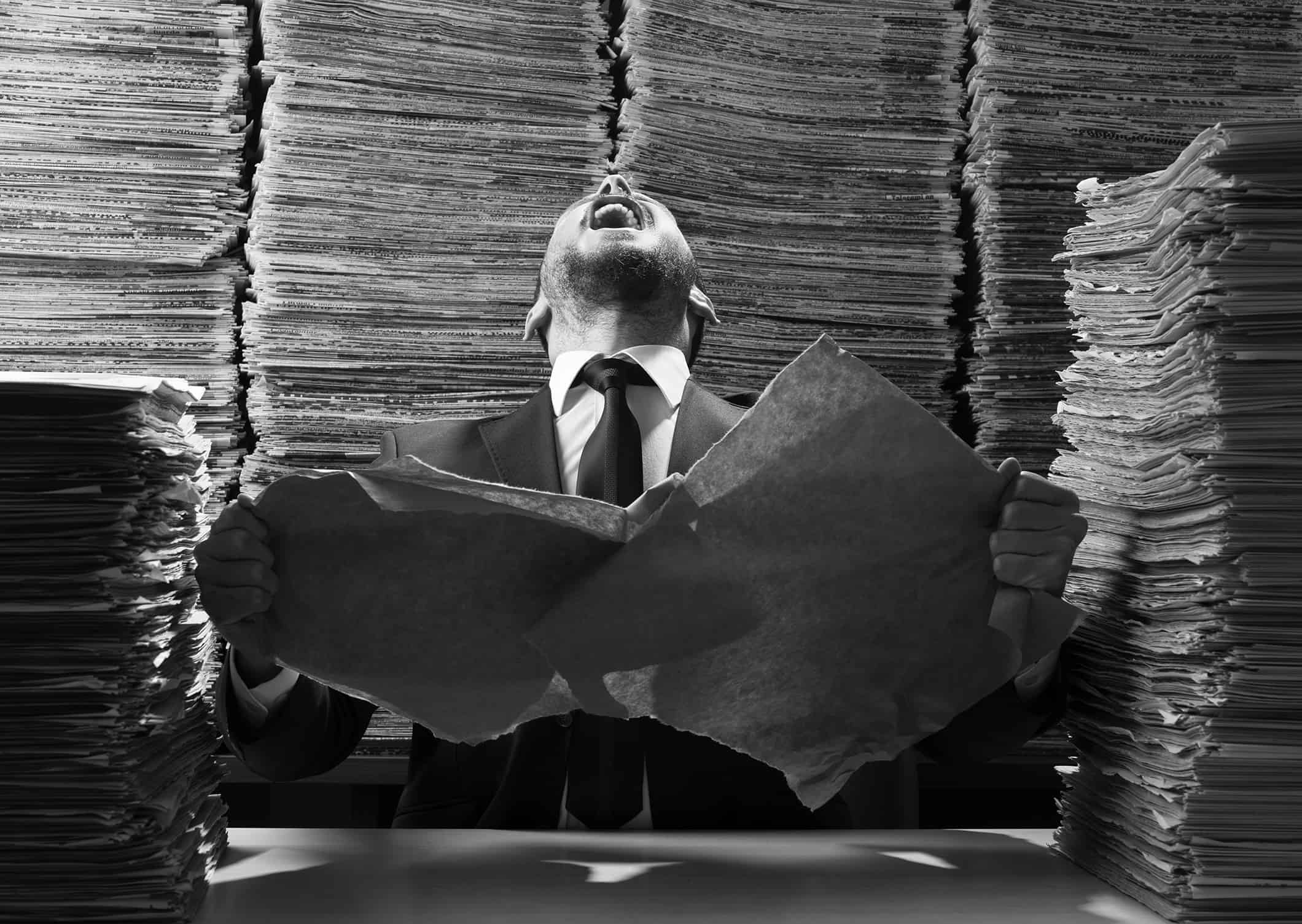 What’s in a name?

As part of Mekanic’s Brand Kamp workshops, we help name new businesses and ventures, or help rename those that are already established and are going through major brand overhauls.

Recently, while conducting a workshop with one of our clients, we got into a discussion about the concept of naming. Our client asked, “Why do people name things the way that they do, anyway?” and we launched into a discussion of well-known brand names and how they are each exquisitely supported by an awesome brand story, as well as forgettable brand names that are miserably abandoned due to a lack of storytelling. Why do drug companies invent silly alien-sounding names (perfectly spoofed by Canadian comedy troupe Kids in the Hall in their movie Brain Candy, where they sell a mood-enhancing drug called “GLeeMONEX” – mixed-case letters and all)? Why are ride-sharing companies named things like “Uber” or “Lyft” instead of “Easy Ride”? And, my personal favorite example from our discussion: Why “Netflix” or “Roku” instead of simply “Watch Shit”?

Part of my job as a strategist at Mekanic is being good at, like, words and stuff. But seriously, my particular interests and areas of expertise are shaped by having a degree in English language and literature, as well as experience in the dramatic and performing arts and a general love for analogies and metaphors. As such, this discussion immediately reminded me of a scene from Romeo and Juliet by William Shakespeare. You’ve probably heard at least parts of Juliet’s famous speech given from her bedroom balcony, which begins, “O Romeo, Romeo! Wherefore art thou Romeo?” To provide some context and a quick translation, Romeo Montague and Juliet Capulet are from feuding families, and “wherefore” means “why.” She’s not allowed to have a relationship with this guy because of his name, so she wonders aloud, essentially, “Why are you called ‘Romeo’?”

A few lines later, she gets pretty philosophical about it, as we at Mekanic like to do during our workshops and other discovery activities. Sending her words out into the night, she asks, “What’s in a name? That which we call a rose by any other name would smell as sweet,” and longingly pleads for Romeo to “be some other name.” Juliet ultimately proposes the solution that Romeo abandon his name completely. Romeo, who has secretly been listening the whole time (charming or creepy? you decide), agrees. He responds, “My name, dear saint, is hateful to myself, because it is an enemy to thee: Had I it written, I would tear the word.” Time for another quick translation: Romeo literally wants to write down his name on a piece of paper and rip it in half. How cathartic! Or perhaps he’d just say anything at all to get Juliet to kiss him. But newly rebranded Romeo-without-a-name ends up getting that kiss, so I guess you could say he achieves his intended goal.

Short-term goals aside, we all know how Romeo and Juliet’s story turns out. If not, spoiler alert: They don’t make it. They try to run away together, which I guess you could say is a metaphor for having a brand launch, but the fates align to curse them before they get a chance to go through with their plan. They end up not being on the same page as each other, and ultimately have a fatal miscommunication.

The good news is, your story doesn’t have to end that way! If you want to prevent yourself from meeting the same fate, but you have no idea how to cleverly and strategically create a new brand, let Mekanic prevent fatal miscommunications and help you “be some other name.” Get in touch!

We promise we won’t make you write down your brand name and tear it up, but we won’t stop you from doing it if you want to. Sometimes, you just need a little drama in your life.