Mekanic / Blog  / The Fine Art of Getting Knocked Out 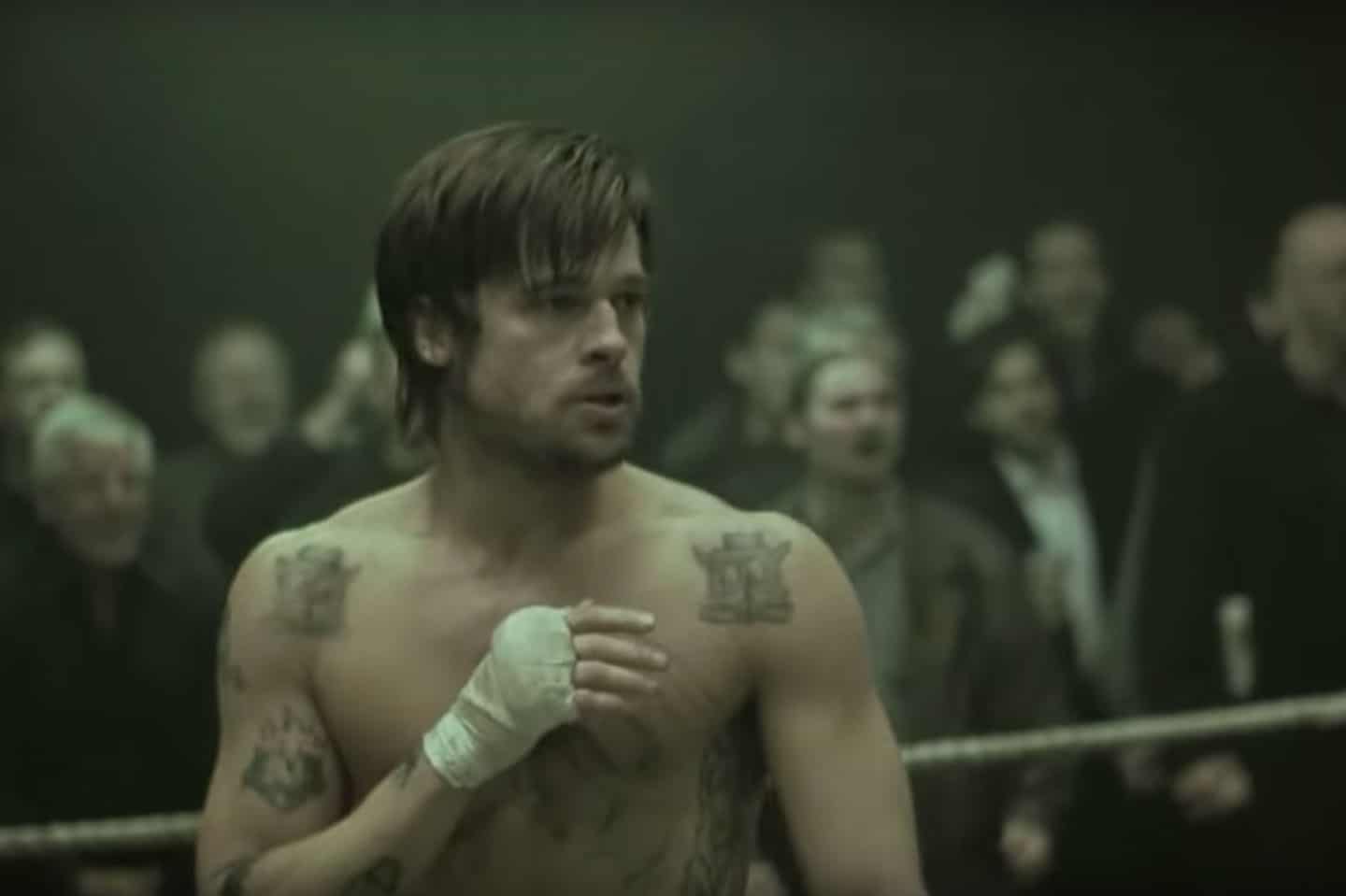 The Fine Art of Getting Knocked Out

Last week, I witnessed the surprising political loss of a good friend, client, and colleague—someone I would consider a mentor in many ways. I won’t get into names and specifics, but the moral of the story has nothing to do with the characters, but the character of true winners, even when they get knocked around, knocked down, or knocked out.

What I saw was a man who had great ambition, a clear purpose, passion, and a team/family of advocates and ambassadors. After what I (and many others) thought was a winning campaign, he lost. I was truly reminded of his leadership and perseverance when he walked into his campaign celebration event with his head held high to deliver an inspiring speech, deeply thanked everyone who had supported him, and gracefully recognized the winning opponents with whom he had competed. The following morning in a business setting, he walked in recognizing the elephant in room, and instead of dwelling on the loss or making sour comments, he simply dug into the agenda for the day.

I’m speculating, but I imagine he still had that pain we all experience when we have competed and lost, and he will likely be dealing with that for the days, weeks and the months ahead. He didn’t hide from his loss—he looked it dead in the eye and then he looked forward to the future. Even if that future is only ten steps ahead, it’s not looking backwards. That is what the game is about. Hustling, grinding or whatever you call it is one thing. Working countless hours is another, but grace and resilience are what sets winners apart when they lose.

Losing or failing in life, business, love, friendship, partnership, competition or sport of any kind is never fun, but it builds character and is truly the greatest measure of one’s ability to succeed. There are memes, blogs, books and movies that tell the stories of the fight to the top—and most champions get knocked out more often than they win. The art of losing and learning is something that is often forgotten, overlooked or disregarded when loser eventually wins and ultimately comes out on top. It becomes much easier to relish in the success, not what got you there.

I have lost many times… two agencies that have “failed,” countless contracts lost, three business partners who (to put it kindly) didn’t work out, a first marriage that was a first marriage, lost employees, and jobs that fell flat. What I believe I have, and what I still learn from every day—much like the inspiring winner mentioned above—is my stomach for accepting, learning, pivoting, and overcoming my losses, shortcomings, and getting knocked on my ass over and over again. I don’t blame anyone for my losses, and most importantly, I don’t blame myself. I evolve from those experiences and come out stronger on the backend.

Short story: two months ago, our agency was being considered for a sizable contract. We were the underdog of the five companies at the table, and I still believe we were the best agency for the job. This contract would have put us in a very healthy financial position to meet our annual revenue targets. I was confident we would win—it was an industry in which we had shown promising results using an operating model we can confidently say that we own. But guess what? After rounds and rounds of a great fight, we lost, and it hurt… at the time. Fast forward two months later. We are healthier, have won triple the value in contracts compared to the one we lost, and we did so with grace and without stumbling.

An important piece to this story is the idea of “we.” Even in hand-to-hand combat, one-on-one battles, or individual competition, the true victors have a strong support system. The people in your corner help you win. Surround yourself with those who can help you win, who stick by you when you lose, who help you come back swinging, and who compensate for your shortcomings. After years of loss and failure, the greatest thing I have accomplished is surrounding myself with a wife, business partner, team, staff, friends and mentors who make me stronger and my vision and goals more attainable.
Three key lessons:

If you talk shit and blame others for your loss, you will only continue to lose.

Take time to sit in the discomfort of recognizing your loss. Learn to respect, change and grow from your experiences.

As they say, “this isn’t my first rodeo…” You’ll need the stomach and grit to get the shit kicked out of you again at some point down the road.

The last thing I leave you with is this: play the long game. A short sale is, by definition, taking less to ease the pain. Accept the pain of long game and you can win.