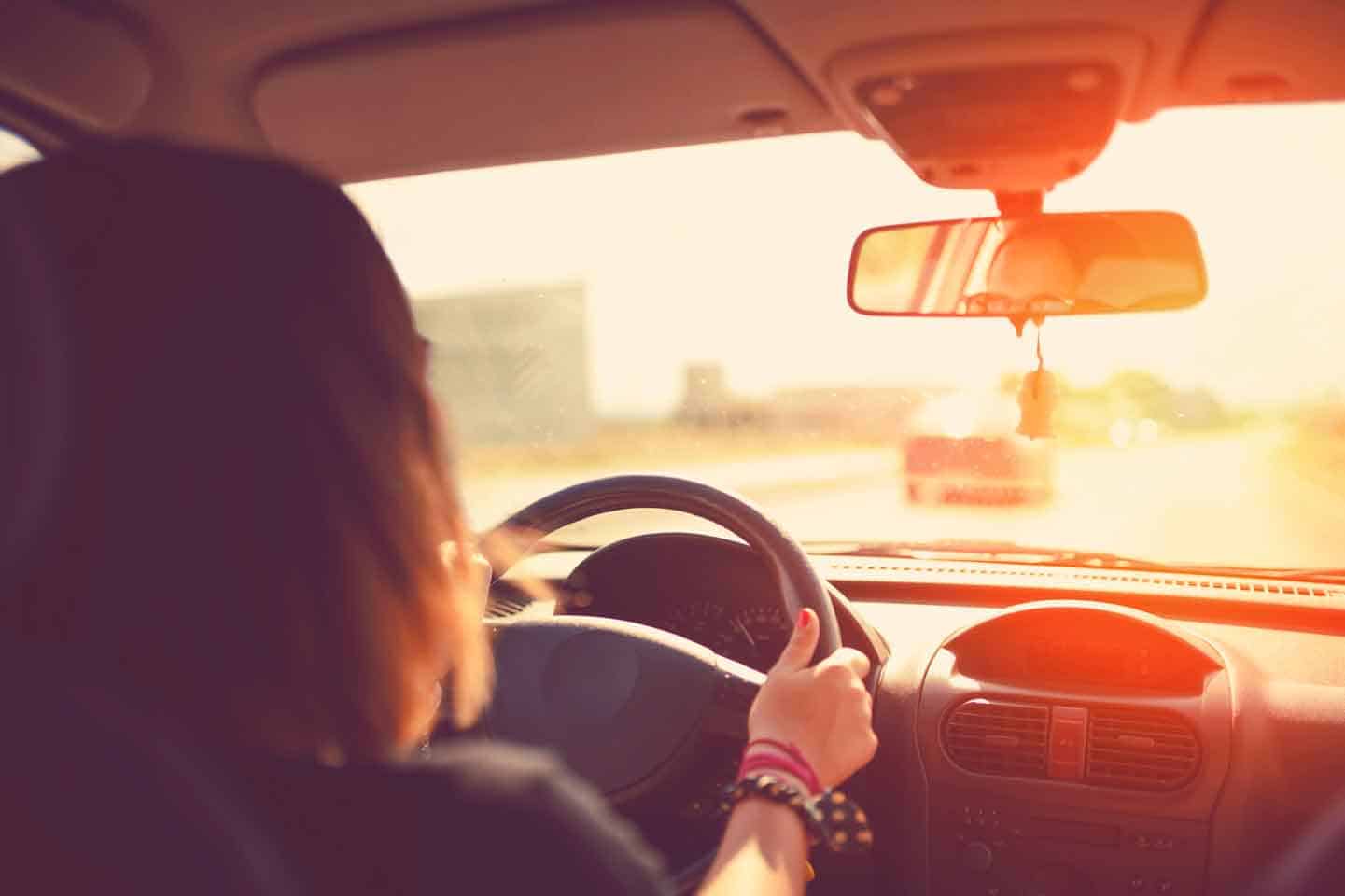 In college, I lived with my uncle for a year.  I would run errands with him on the weekends and after a few shopping trips, I noticed he was always looking in his rearview mirror (more than the recommended amount, in my opinion.)  I remember asking him once why he did that, and he told me he was worried about being rear-ended.  I asked if he was concerned about hitting someone in front of him, and he said, “Well, that has never happened to me.”  A few weeks later, we were in a parking lot and he rear-ended the car in front of him because he was looking in the rearview mirror.  His luck had run out.

So, how is this relevant to the world of business?  Rearview mirror management is, unfortunately, something that we encounter on a regular basis.  Budgets are established, sales targets enacted, and promises are made to leadership based on nothing more than high-level goals.  Putting an annual budget together that shows 10% growth is nothing more than a target in an excel table.  Walking into a room, throwing some targets out there for your team to work toward, and then waiting to see if it works is not a plan. Your team will have no idea how to make the goal happen.  Sure, you might get lucky and hit those goals, but running a business based on random luck is typically a losing proposition for everybody involved.  Nothing is worse that tossing out random goals and then sitting in a financial meeting at the end of the quarter where the staff is left to wonder why the goals were not met.  Everyone has been putting in effort, but the result is not what was expected.  Leadership will be looking at their financial dashboards in frustration.  They may begin to question if they have the right employees and may even begin to look at replacing them—and employees will continue to feel discouraged despite their best efforts. Leaders will then set even higher goals to make up for the missed targets and tell their teams that these goals need to be met, or heads will roll.  Strangely, rearview managers tend to disappear until the next round of financials are shared, and the process starts again.  It becomes a Groundhog Day scenario—and not the fun kind.  The entire organization is stuck looking backwards.

Setting a goal is only the beginning, and, quite frankly, it is the easiest part of the process.  Defining the tactical plan, responsibilities of the team, tasks and interim indicators takes time, thought and effort.  What are the tasks that each team member is going to be responsible for that will lead to the accomplishment of the goal?  Which weekly targets does each team member have to meet to make the broader goal attainable?  What is the cadence your team will establish to check in on the tasks and evaluate progress to the plan?  When will the team pivot if the tasks are not driving success?  These are just a few of the questions that need to be addressed before an organization can move forward with a tactical plan that the whole team can own. Spending the time to establish a tactical plan will ensure the team is rowing the boat in the same direction and capable of predicting long-term results based on short-term indicators.  From there, you can realistically plan ahead.

Here’s the good news: financial dashboards will not be scary to open and review because the organization has been working on the plan every day.  You’ll already know how the financials will look.  Successful outcomes will become repeatable because the organization will know which tactics worked well, and the ineffective tactics can be eliminated or adjusted rapidly to reduce wasted time.

At the end of the day, just because you have a strong tactical plan and implemented it does not guarantee success.  Sometimes, you need to rethink the plan or a reassess your goals to ensure they are realistic for your organization.  The good thing is that with a well-designed plan, you will get to those questions faster and can pivot when you need to.  Your organization’s future will not be based luck and hope.  You and your team will spend more time looking ahead and less time looking at the past.  You will be able to navigate the obstacles in front of you because you’ll see them.  Rearview mirror management will be nothing more than a fleeting dot in the rearview mirror of your organization.  Unlike my uncle’s driving, running into the things in front of you won’t be something that happens to you, but a process you can actively control—and avoid.