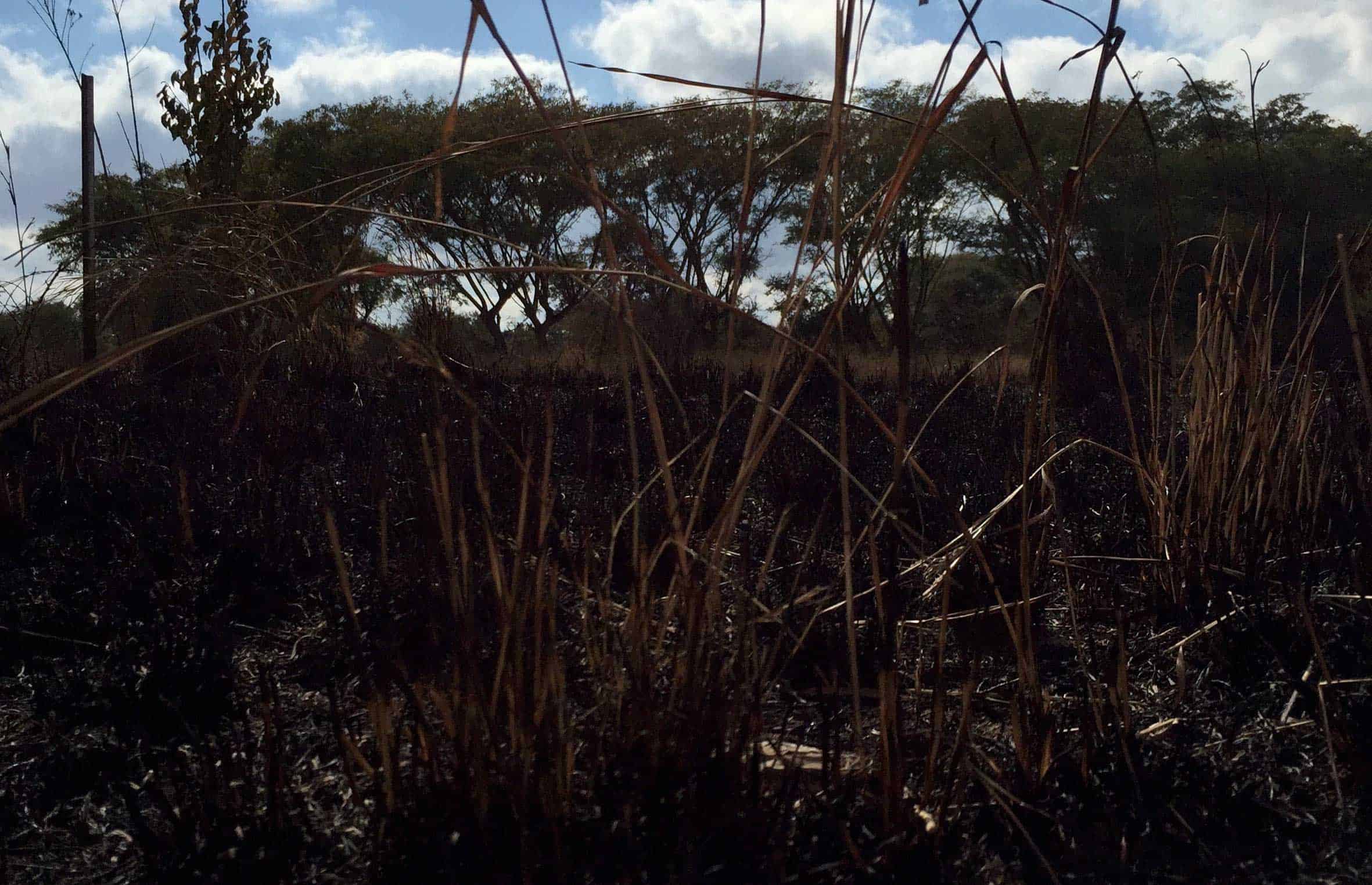 When you introduce an idea in a first draft, you find an esprit de corps with that idea. From incubation to publishing, printing, and evergreen content, there’s a pride to the ownership of the unsaid, the boldly worded, the nascent idea that may captivate the masses with the right cultivation. So you want to be first out the door, right? You were early, and you have to let people know that! But stop. Don’t scare everyone away just yet. Edit.

In the course of a brand’s development, edits make magic happen. You could have everything right, and – wait for it – you most likely do not. The unseen comma splice, the low-res image you thought you’d replace later, an idea that seems fully baked as you’re hashing it out but falls flat the moment someone else lays eyes on it… these all need to be addressed before you release your next creation into the wild. A strong partnership with an idea, especially a good one, is also your weakness and blind spot. Making something new means caring for it, possibly even loving it in the process. Loving something brings a kind of myopia. You may not see the flaws that others view as glaring.

The counter: But this is your idea. You own it. You don’t want others changing it. Creatives live for the first gesture. Branding thrives with the inspiration that cannot come from a committee. Let perfection sit as is.

They (not you) can make it better, though. The maker’s process is rarely a solitary moment of brilliance; it only looks like one. Henri Cartier Bresson’s photographs are known for the “decisive moment,” the slip of the shutter plate at the exact time that, if done a hundredth of a second earlier or later, would lose the perfect image of a man stepping above a pond to one of a man stepping into that pond. Fantastic concept. However, this was not the finishing point. His assistant cropped the photograph to make the idea the ideal. The photographer had missed what his assistant could see: Bresson’s image border was smudged.

Everyone needs this. There is no threshold of intelligence where a genius can create without inputs; even our alphabet is a limitation that works as a kind of editor. A short film director has to exist in the scope of time, light, and sound. The medium is not only the message – the medium is an edit itself.

While you read the paper this morning, imagine a world without copy editing, without a corrections section. No one expects to get to the end of an article and have to re-read it because “oh, and, yeah, we forgot about this key detail.” One seemingly ‘pure’ paragraph may have been written by 5 different keyboards, one physically clacking, one silently flittering on a phone’s glass screen, another dictated by voice. In the end, trusted and deduced content is formed in a team.

At Mekanic, we embrace erasure. Wax, buff, shine. Repeat. There’s a standard that when content is typed to WordPress or dropped in to InDesign, it’s done. That way, the edit happens where the copy is made, and not in the final form, where corrections are less efficient and can be costly. It may not surprise you that the very fallible author of this blog post passed his copy to other competent hands and eyes. Maybe you, too, have seen this happy destruction in your own work, or maybe you need a little outside assistance to cure your nearsightedness.

See how we can help by reaching across the self-editing and evolving internet to get in touch with us here: hello@mekanicbrands.com.